Judith Moffett was born in Louisville in 1942 and grew up in Cincinnati. She is an English professor, a poet, a Swedish translator, and the author of fourteen books in seven genres. These include three volumes of poetry, two of Swedish poetry in formal translation, four science-fiction novels plus two collections of stories, a volume of creative nonfiction, and a critical study of James Merrill's poetry, as well as a memoir of her long friendship with Merrill, Unlikely Friends. Her work in poetry, translation, and science fiction has earned numerous awards and award nominations, including an NEA Creative Writing Fellowship in Poetry, an NEH Translation Grant, the Swedish Academy's Tolkningspris (Translation Prize), and in science fiction the John W. Campbell Award for Best New Writer and the Theodore Sturgeon Award for the year's best short story. Two of her novels were New York Times Notable Books.

Judy earned a doctorate in American Civilization from the University of Pennsylvania, with a thesis on Stephen Vincent Benét's narrative poetry, directed by Daniel Hoffman. She taught American literature and creative writing at several colleges and universities, including the Iowa Writers' Workshop, the University of Kentucky, and for fifteen years the University of Pennsylvania. She has lived for extended periods in England (Cambridge) and Sweden (Lund and Stockholm), as well as around the US, living/teaching/writing in Kentucky, Ohio, Indiana, Colorado, Wisconsin, Iowa, Pennsylvania, and Utah. In 1983 she married Medievalist Edward B. Irving, Jr., her colleague at Penn. Widowed in 1998, Judy now lives in Oxford OH with her miniature poodle, Charlie. 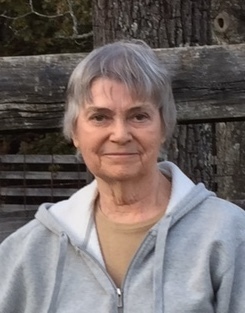 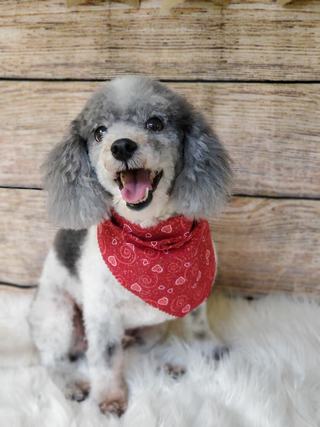